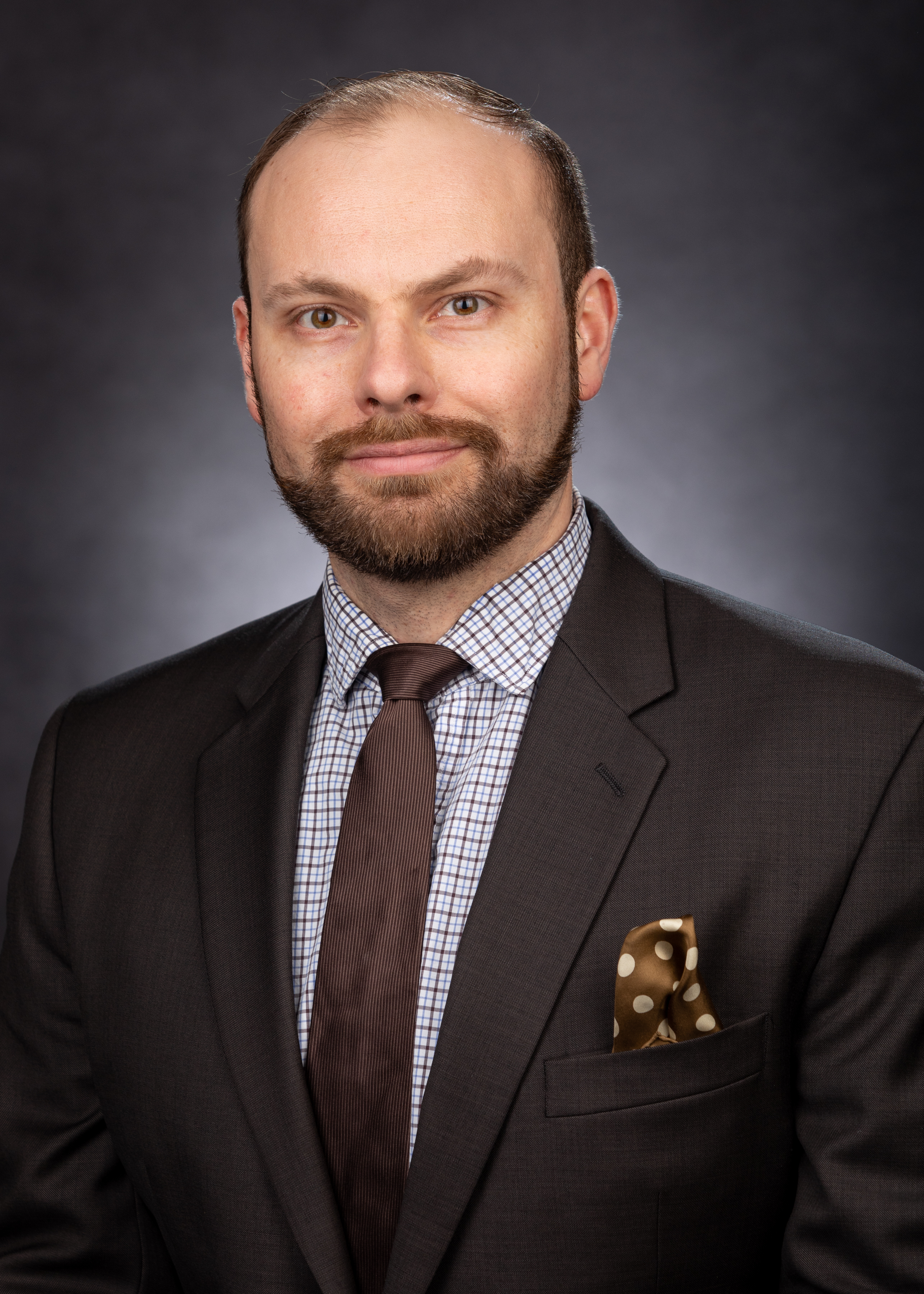 Ruane Center for the Humanities LL18

I research the use of literature as a model for imitation and emulation by historical figures, past and present. More specifically, I analyze how post-Conquest kings of England have emulated and otherwise used the legendary King Arthur of Britain for political gain, and how this activity has in turn impacted depictions of Arthur in literature. In my monograph, Arthurianism in Early Plantagenet England: Henry II to Edward I (2019), I illustrate how “medievalism” was already being practiced in the twelfth century by Anglo-Normans interested in the ancient (to them) past of the sixth-century Briton, King Arthur.

As a teacher of the humanities, my mission is to design and conduct courses that offer students the twin advantages of benefit and enjoyment (prodesse et delectare). I provide students with the conceptual vocabulary they need in order to assess not only what literature can reveal about its author and the milieu in which it was written, but also about the concerns that we, as readers, bring to it. I seek to generate student enthusiasm by communicating my own enthusiasm for the material. I also strive to explain content in ways that are relatable and compelling. As much as possible, I highlight real world analogies. For example, when lecturing on the Exeter Book Elegies and their focus on the themes of loneliness and the transience of life, I call attention to moments of frightening change that we have all experienced, in particular the transition from high school to undergraduate studies. I also weave pop culture references into my presentations. When discussing intertextuality, narrative continuity, and plot motifs in the great medieval prose romance cycles, I draw parallels to the sequels and prequels of today’s feature film series and cinematic universes. I show by example that old texts can lend insight into the daily challenges we encounter and that old stories remain part of the fabric of contemporary culture.

My overall objective is to create a safe and stimulating learning environment that inspires students to regard the study of literature as a source of comfort and pleasure as well as a path by which they may identify and attain their life goals. I seek to instill in my students three practical lessons. First, close reading and critical thinking exercises are effective preparation not only for further academic study, but also for navigating through all the fine print and red tape of this world; second, practice in academic writing assists in self-expression and the articulation of wishes and abilities; and third, assignment stipulations and deadlines, although they may seem arbitrary, are a fact of life and that by practicing time management and self-discipline we can surmount these hurdles. By the structure of my course and by the example of my teaching I illustrate that a humanities education leads to personal empowerment.

Berard, C. (2020) Once and Future History: Textual Borrowing in an Account of the First War of Scottish Independence. Arthurian Literature.(XXXV), 44–116.